Brand: Yonex  |  Status: Out of Stock
3.500.000₫
Yonex DUORA 7 LCW badminton racket is an all-round model equipped with the DUAL OPTIMUM SYSTEM to boost power on your forehand and distance on your backhand. Aerodynamic for speed. Strong FOREHAND smash. Fast BACKHAND drive. With DUORA’s cutting-edge...
Or Order:0937150690 ( Free call )

Huge forehands. Quick backhands.The DUORA lets players do both with one revolutionary design.

“I feel like my arm is one with the racquet on both my forehand and backhand, so I can push faster at the net.” -- Lee Chong Wei on Duora's cutting edge technology

This racket has been used by Former World No.1 Christinna Pedersen. 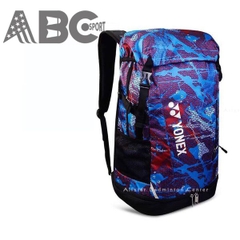 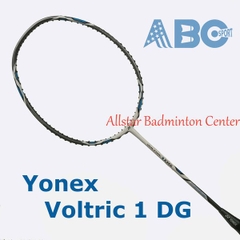 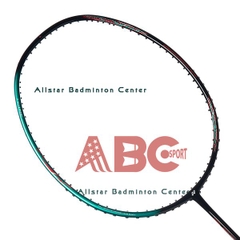 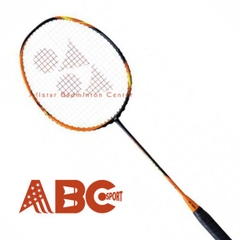 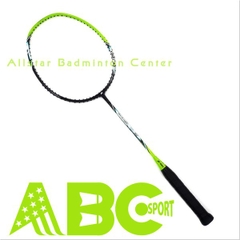 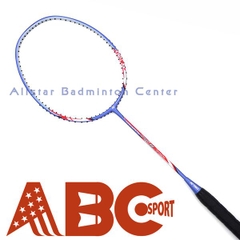 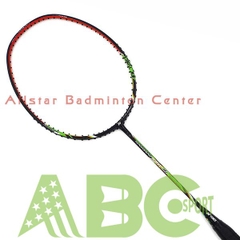 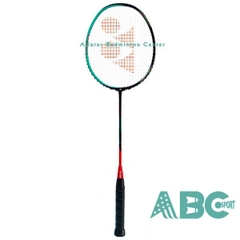 Your added [ ] into cart successfully
Your cart have products